As a councillor, I tend to take a very hardline position in opposing any unjustified tree removals that are proposed simply to facilitate a new development. However sometimes, it's necessary to remove a tree that's rotten or unhealthy, particularly if lots of people use the area around the tree and there's a higher risk that it might fall onto someone.

There's a fig tree in Davies Park near Riverside Drive that's infected by a root rot disease called phellinus noxius, which is likely to eventually kill the tree or weaken it so much that it falls over in a storm.

The council arborists have recommended the tree be removed, and have also consulted with independent arborists. Having read the reports from the independent arborists, I think it's reasonable to remove the tree. This will also create space to redesign this sloped bank in Davies Park and prevent some of the ongoing erosion in the area. We might look to plant a different species of replacement tree (such as a kauri pine or bunya pine) because if we plant a replacement fig tree in the same location, there's a higher likelihood that it will also succumb to phellinus noxius.

In the interests of transparency, I'm publishing the independent arborist report and accompanying technical report (with the names of the individual arborists removed for privacy reasons). If you have any questions, email thegabba.ward@bcc.qld.gov.au and we can put you in touch with arborists in council who can talk you through the details.

A lot of residents are rightly sceptical whenever council removes trees, but I think in this case the removal seems reasonable. 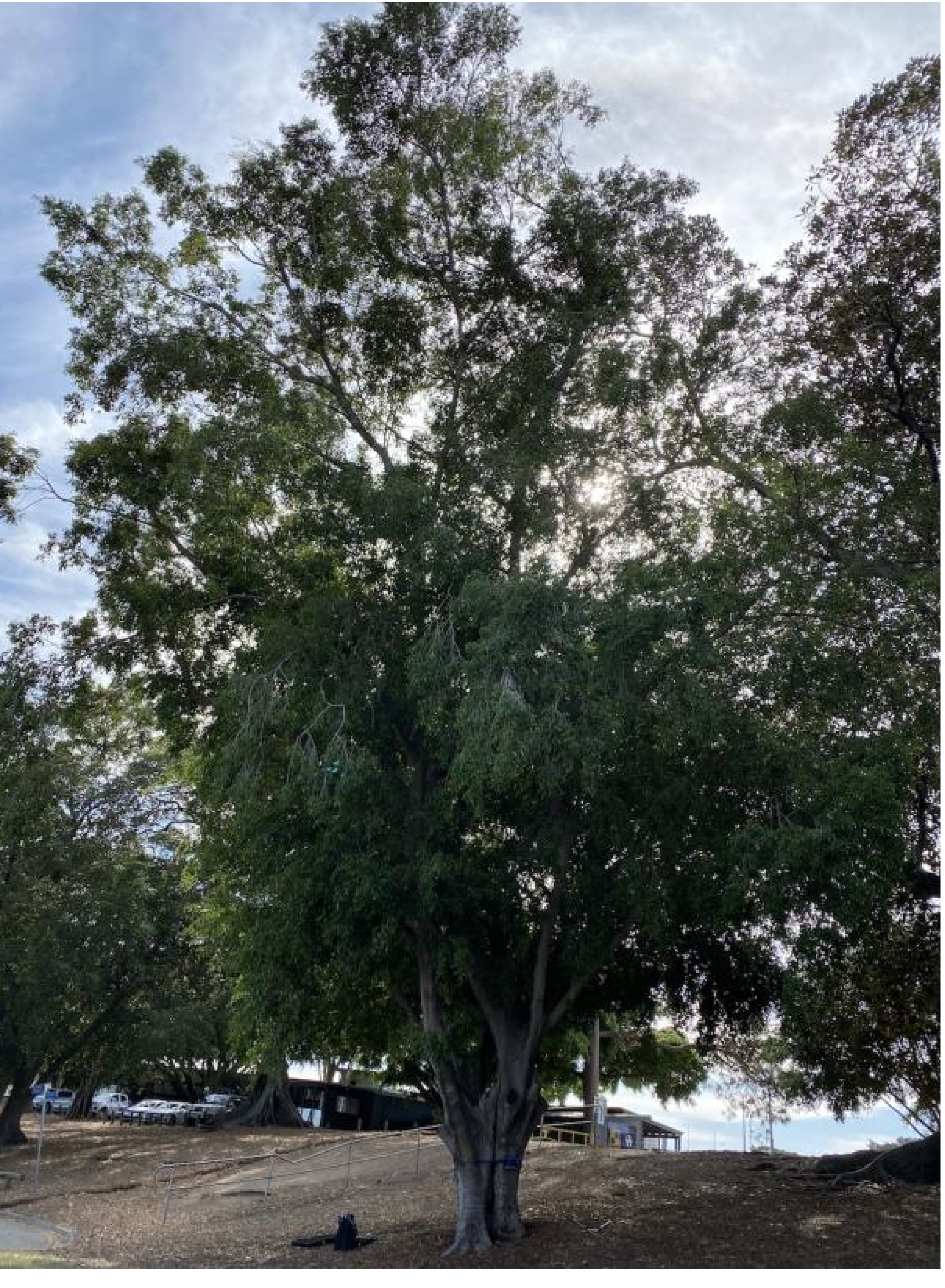