Concerns about over-development in Kangaroo Point are approaching boiling point, with residents holding a protest this Tuesday morning against a highrise on Thornton St that will cast long shadows over a neighbouring public park.

Developers originally applied to build a 19-storey tower on a site which had a height limit of 10 storeys, and have now amended their application in response to community pressure, reducing it to 16 storeys. However residents say that’s still too tall, and that Brisbane City Council needs to stop treating the building heights in the neighbourhood plan as negotiable.

Local resident Katharine Fresier can’t understand why BCC continues to approve developments which grossly exceed the neighbourhood plan. “Profit driven developments are clearly not meeting the demands for low cost housing. Investors buy them and then leave them empty, so they’re not even improving affordability.” 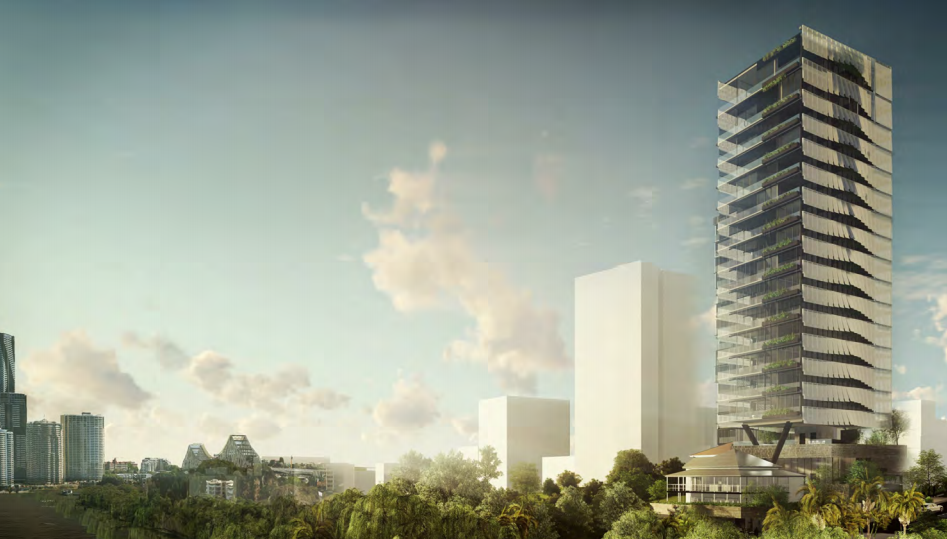 “We’re not against development – of course a bit of density makes sense in the inner-city. We just want big developers to follow the same rules that apply to other residents,” Ms Fresier said. “There’s no transparency or accountability around the development approvals process.”

Jonathan Sri, Councillor for the Gabba Ward, said height limits shouldn’t be seen as negotiable, and that if council insisted on allowing developers to exceed building height guidelines, it should at least require them to include a component of affordable community housing. “When BCC allows developers to exceed the acceptable outcomes in the neighbourhood plan, it is essentially handing them a gift of millions of dollars of additional real estate value. Meanwhile these developers are contributing very little towards the cost of local infrastructure.”

“We have a system where unaccountable decision-makers are given broad discretion to approve projects worth millions and millions of dollars, creating ripe conditions for corruption. It looks very dodgy - the whole planning and development system in this city stinks,” Councillor Sri said.

Residents are also concerned that the tower would overshadow the nearby CT White Park. “Kangaroo Point is dominated by highrises, and residents come down to the riverside parks to catch some sun and enjoy the sense of open space by the water. We need to ensure riverside green spaces don’t feel like concrete canyons,” Councillor Sri said. “If this tower is approved, the area of parkland near Thornton St ferry terminal will be stuck in shadow every morning of the year.”

Under part 1.5(d) of City Plan 2014, the Kangaroo Point Peninsula Neighbourhood Plan (which sets a height limit of 10 storeys for the 11 Thornton St site) takes precedence over the more general zone codes in the City Plan. The current development application, DA A004480738, also builds too close to property boundaries, falls short of providing the required amount of deep planted trees on site, and will negatively impact adjacent buildings listed on the State Heritage register. Full plans available at: https://pdonline.brisbane.qld.gov.au/masterviewUI/modules/ApplicationMaster/default.aspx?page=wrapper&key=A004480738

Protesters will gather near the western end of Thornton St, Kangaroo Point at 7:30am on Tuesday, 12 December. 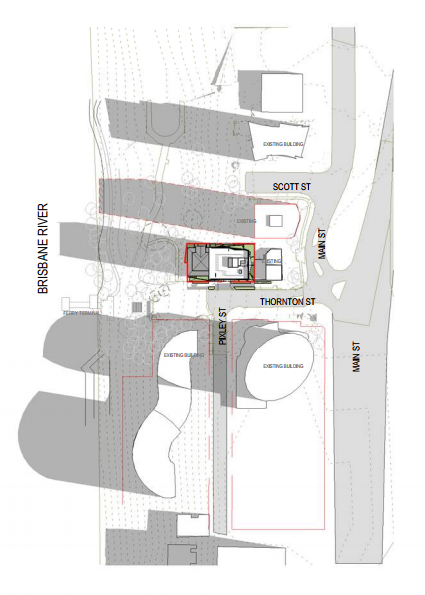 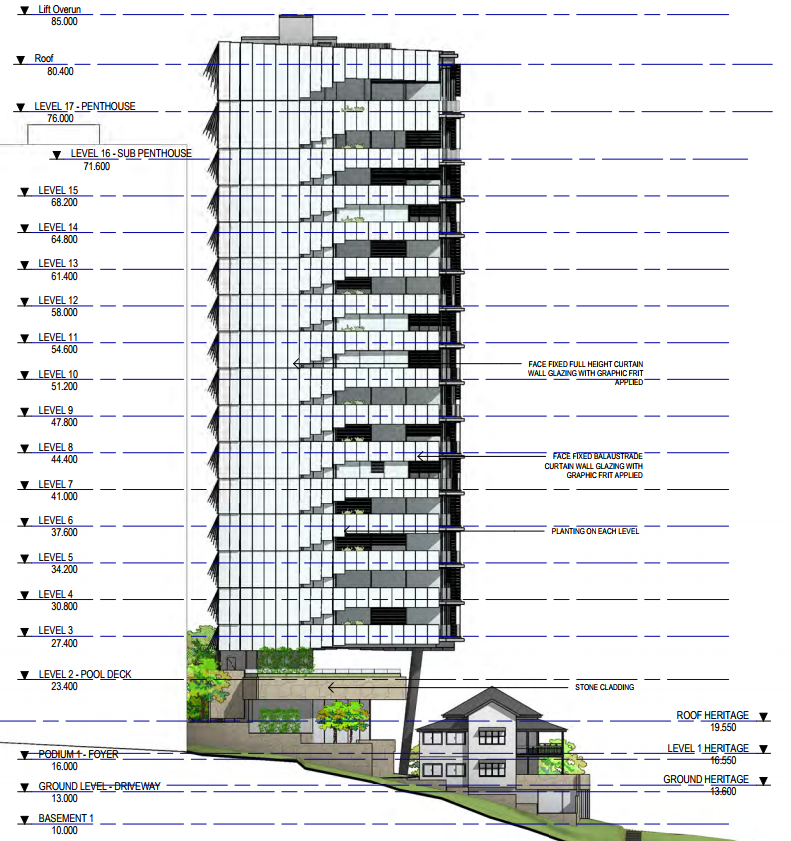