Bottled water is pretty terrible and stupid for a range of reasons. If you still need convincing of that fact, start with this article from UQ or this video. 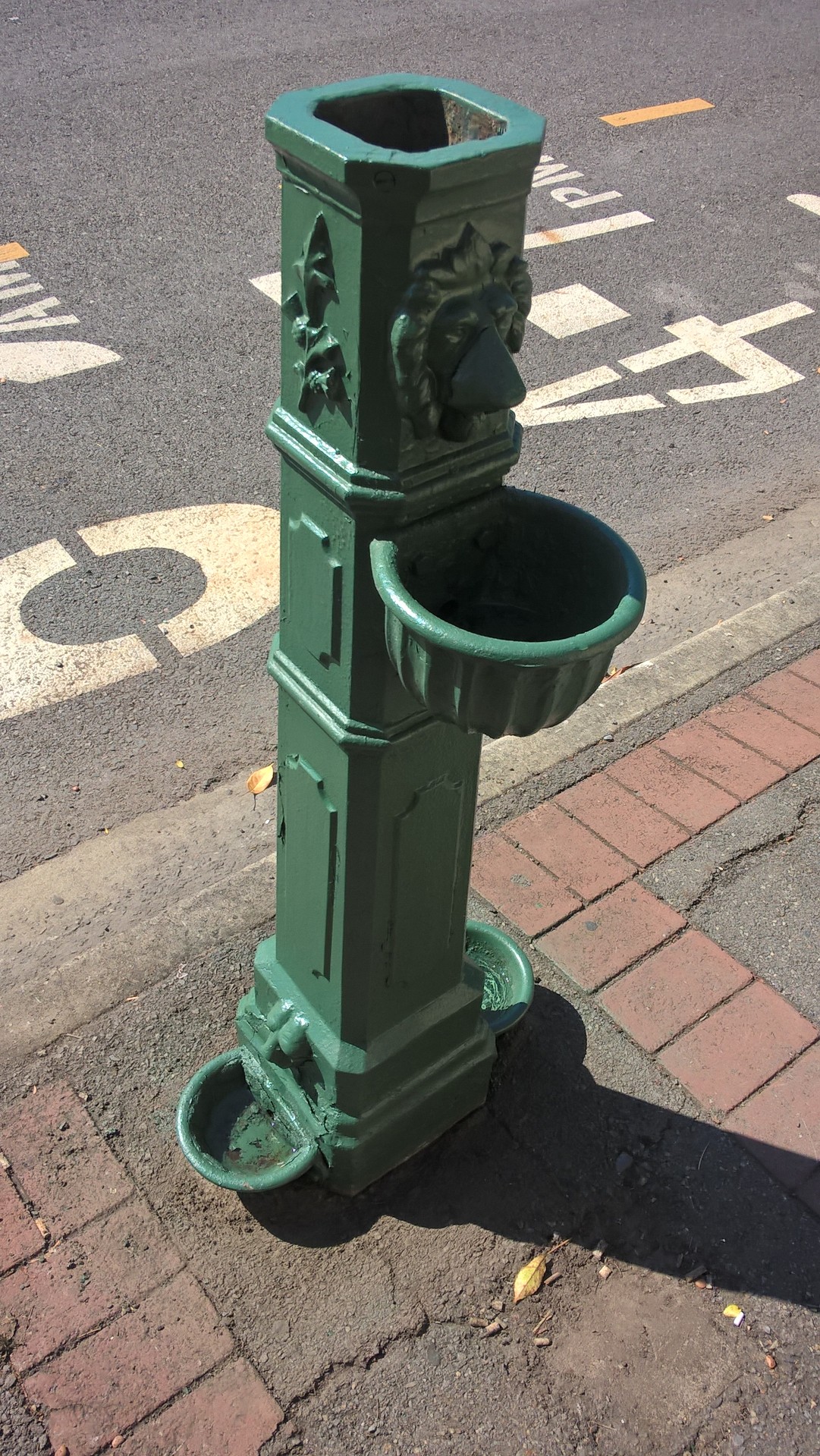 But here’s the solution one new company is proposing in Brisbane: 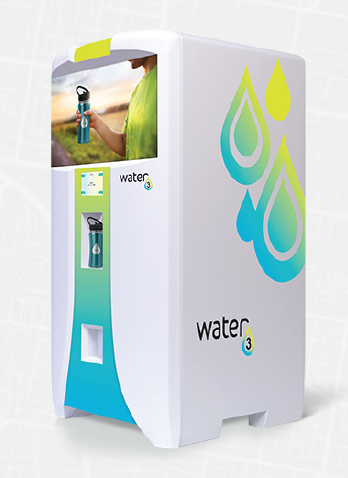 The guys who run this company are really nice people who seem to be genuinely concerned about environmental sustainability. Their stated mission is to end reliance on single-use plastic bottles and they are quite adamant that they are not trying to discourage people from using drinking fountains. They’ve said their target market are the people who aren’t going to fill water bottles out of a public tap due to misplaced concerns about hygiene. But this is a pretty defeatist attitude that shows how successful neoliberalism has been at reframing the terms of debate and narrowing our imagination about possible futures. Rather than telling people that bottled water is stupid and working to challenge biases against tap water, these guys are establishing a business that’s premised on the notion that tap water is somehow deficient. In doing so they will indirectly reinforce public biases against tap water.

If something like this catches on, the long-term risk is that there will be even less popular support and political pressure for more drinking fountains and taps in public squares and parks. I already have a hard time convincing the LNP-dominated council to allocate additional funding to install taps in public spaces - they say if I want more drinking taps, the money has to come out of my local budget for playgrounds and footpaths. If wealthy/privileged people start turning up their noses to tap water and decide they're willing to pay for 'chilled natural spring water', we'll likely see a gradual diminishing of access to free water in public spaces. This is already happening in many malls and commercial precincts where businesses sell drinks and don't want to compete with a free tap.

For decades, Australians were perfectly happy drinking tap water. The main reason some Brisbanites now perceive bottled water as safer or better tasting is that bottled water companies have run a sustained scare campaign against tap water to manufacture demand for their product. But it's not impossible to shift public perceptions and encourage people to choose tap water (and in fact the Queensland Urban Utilities 'Turn to Tap' campaign is attempting to do exactly that).

If you’re concerned about single-use plastic bottles, setting up vending machines to sell reusable bottles is a pretty cool idea. But the focus should be on encouraging people to use public taps to refill for free, not selling water at a couple dollars per litre and collecting their consumer data to use for market research.

Brisbane is lucky enough to have clean, safe drinking water piped throughout the city (we even flush drinkable water down the toilets). Many cities around the world do not. The infrastructure and ongoing investment to provide drinkable tap water is incredibly expensive, but it's still much more efficient than delivery by trucks. It seems incredibly wasteful and pointless to me that businesses would try to set up parallel distribution systems on a for-profit basis.

I’m going to keep pressuring BCC to spend more money installing drinking fountains and water bottle refill points around the city, and I won’t be supporting private companies who seek to set up water vending machines on public land.

Drinking water should be free for everyone. It should not be a commodity.