Where Should the New South Brissie School Go?

A few months ago, the State Government announced that a new high school would be built somewhere in Brisbane’s inner-south side to help cater for population growth and take some of the pressure off Brisbane State High. The announcement was a welcome surprise to a lot of residents and even to the administrative staff of existing local schools, who had previously been told that it would be many years before a new high school was built in South Brisbane.

The government promised to consult widely with the community before any decisions were made, but so far, the list of possible sites that the government is considering hasn’t even been released publicly.

The decision of where to locate a new high school is obviously a complex and controversial one, requiring consideration of a broad range of factors. 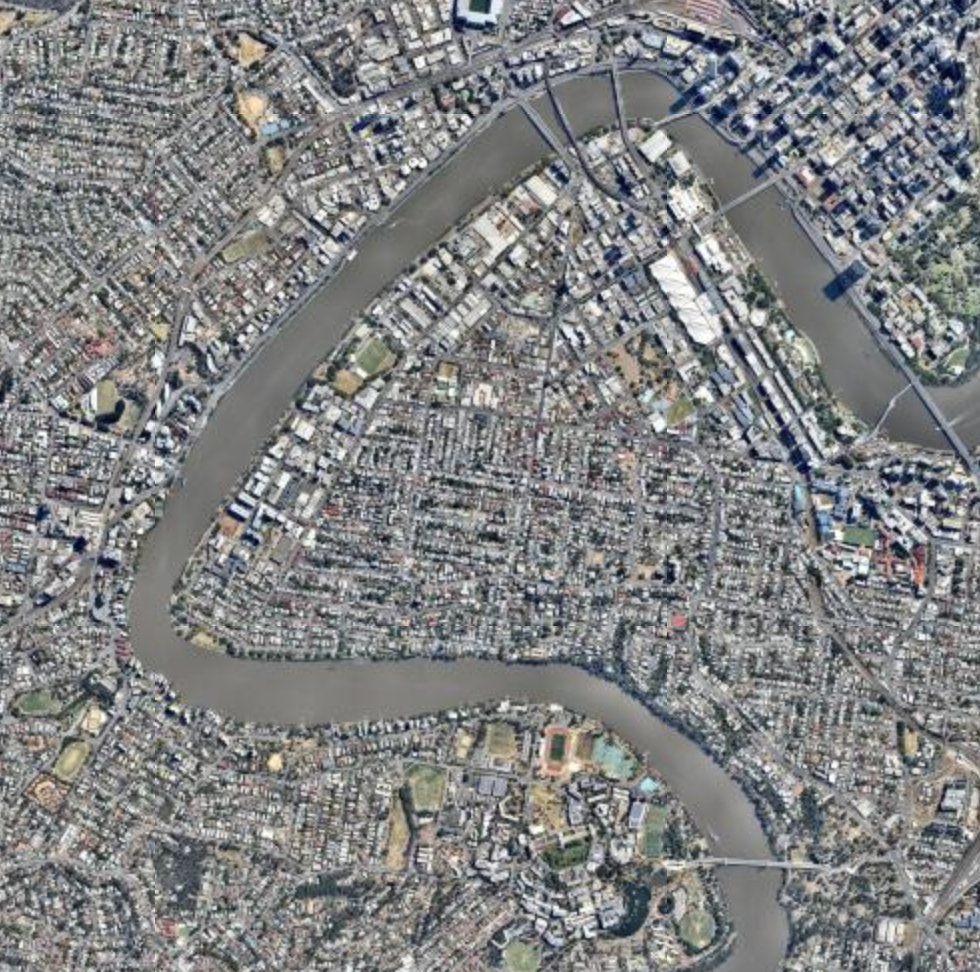 A new high school in our area would impact all residents, not just parents/existing school communities.

To date though, there has been very little public discussion about the location. The State Government has established a working group involving P&C reps from the other public schools within the inner-south side. However this group doesn’t adequately represent the interests of residents/the broader community who aren’t connected to the existing schools. West End Community Association don’t have any representation on the working group, nor do I as the local elected councillor. Whereas I’ve received briefings about plans for Cross River Rail I would’ve liked to be involved in these discussions, and the decision to exclude me is surprising and disappointing.

Anecdotal reports from people involved in the working group are that the whole thing is a bit of a farce anyway. Basically it sounds like the group is not making many actual decisions or even giving much advice, but is simply receiving briefings from a range of public servants/experts on a “this is what we’re considering and this is what we’ll do” kind of basis.

My concern is that although the State Government is saying it wants to run a broad public consultation process, the decision has actually already been made behind closed doors (or at least, they are leaning very strongly in a particular direction). But we don’t have any info about what criteria have been used and how competing factors have been weighed.

For example, it probably makes sense to locate the new school closer to all the new high density development down in West End/South Brisbane, but the State Government doesn’t own much land down there, and acquiring new sites would be expensive. I think it would be a mistake to locate the school in a suboptimal location simply to reduce land costs, and that the cost of land should be fairly low on the list of factors that are considered in making this decision.

There has been some talk about locating the school near Boggo Road Gaol and the new Cross River Rail site in Dutton Park. I see the logic of locating schools within a reasonable distance of public transport, but for a local high school, the priority should perhaps be to find a location that maximises the number of students who can travel via active transport rather than public transport (i.e. as close as possible to high-density residential). Providing good transport options for school staff is obviously also important, but it might not be such a good idea to pick a location that maximises access to a major transport hub at the expense of walkability for local students.

My point is that there are lots of factors to consider and weigh up, but right now we have absolutely no idea what criteria the State Government is or isn’t using, or how the decision is being made.

If Deputy Premier Jackie Trad already has a preferred site and the government is already leaning a certain way, it would probably make sense for her to declare (and explain) that location publicly prior to the election, rather than acting as though no decision has been made and keeping us all wondering.

What locations is the government currently considering?

What key criteria are being used to make the decision and how are they weighted?

What the heck is the actual decision-making process? (Even this isn’t clear)

Does our local State MP already have a preference and is that preference influencing the decision in any way?

The answers to these sorts of questions should be on the public record.

The cynic in me says that because it’s a highly controversial decision, the government wants to wait until after the election, so that they can get all the kudos for announcing the new school, but not have to deal with the tricky and potentially divisive issue of identifying the location. But the fact that it’s a controversial decision is the very reason that this issue should be publicly discussed and debated prior to the election. At the very least, we should be having a discussion about how the decision is made and who gets to make it, but even that is being done behind closed doors.

I respectfully call on the State Government to start a transparent public discussion about the school location before election day.