You're warmly invited to join us on Saturday 23 October from 3-6pm for a community BBQ at the vacant block of land on the corner of Henry and Wilton Streets (next to 24 Wilton Street). 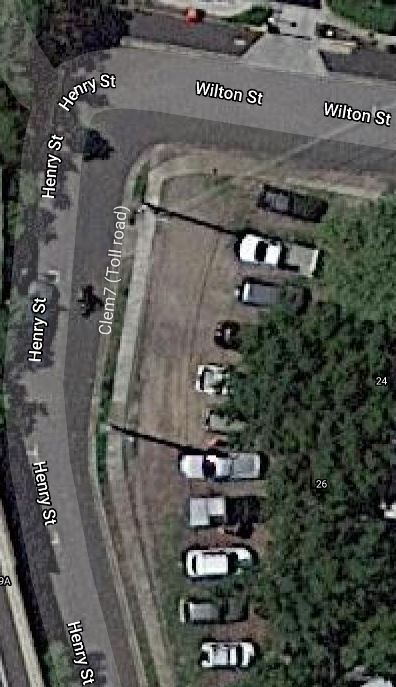 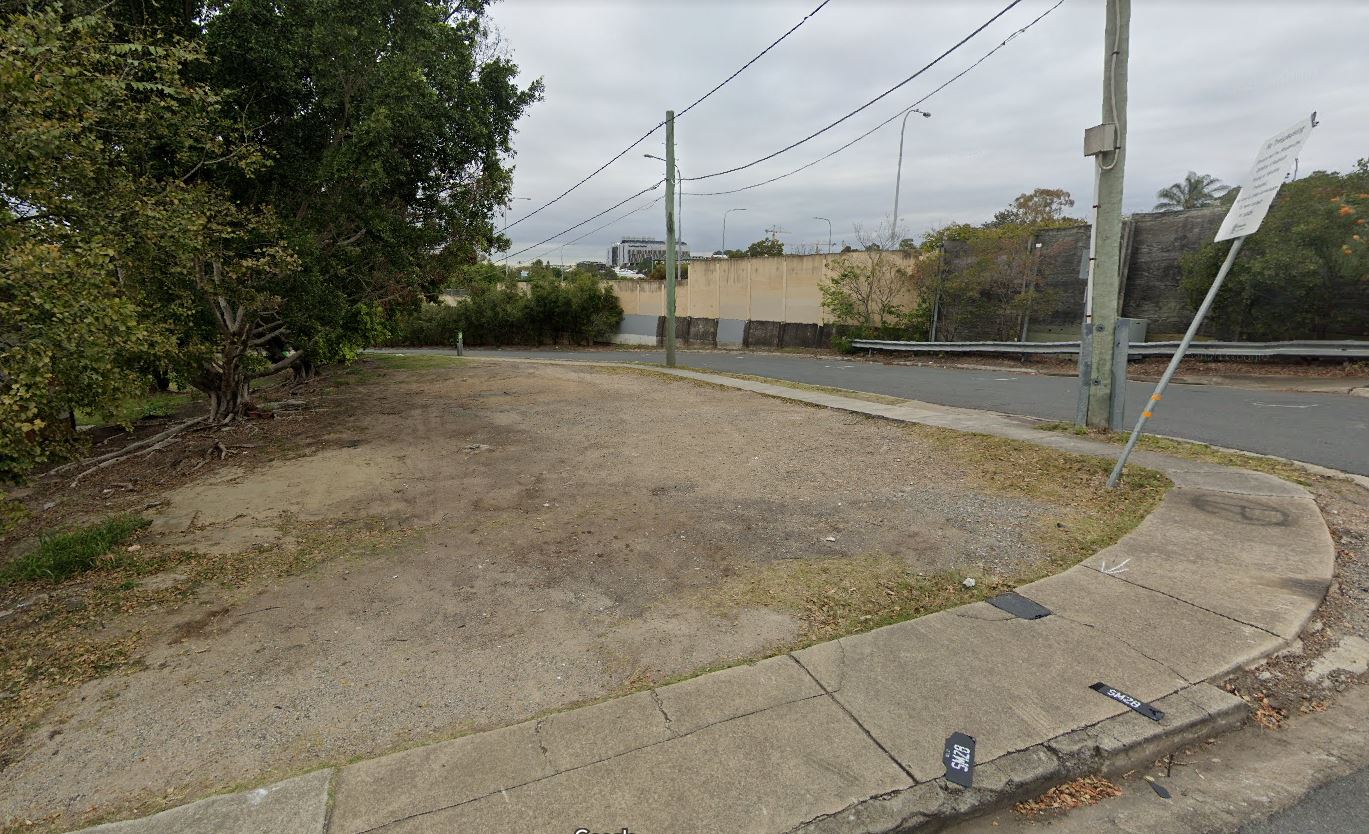 This will be an opportunity for local residents to meet each other as well as your local Councillor, Jonathan Sri, and state government representative, Amy MacMahon, over a meal and some creative activities. 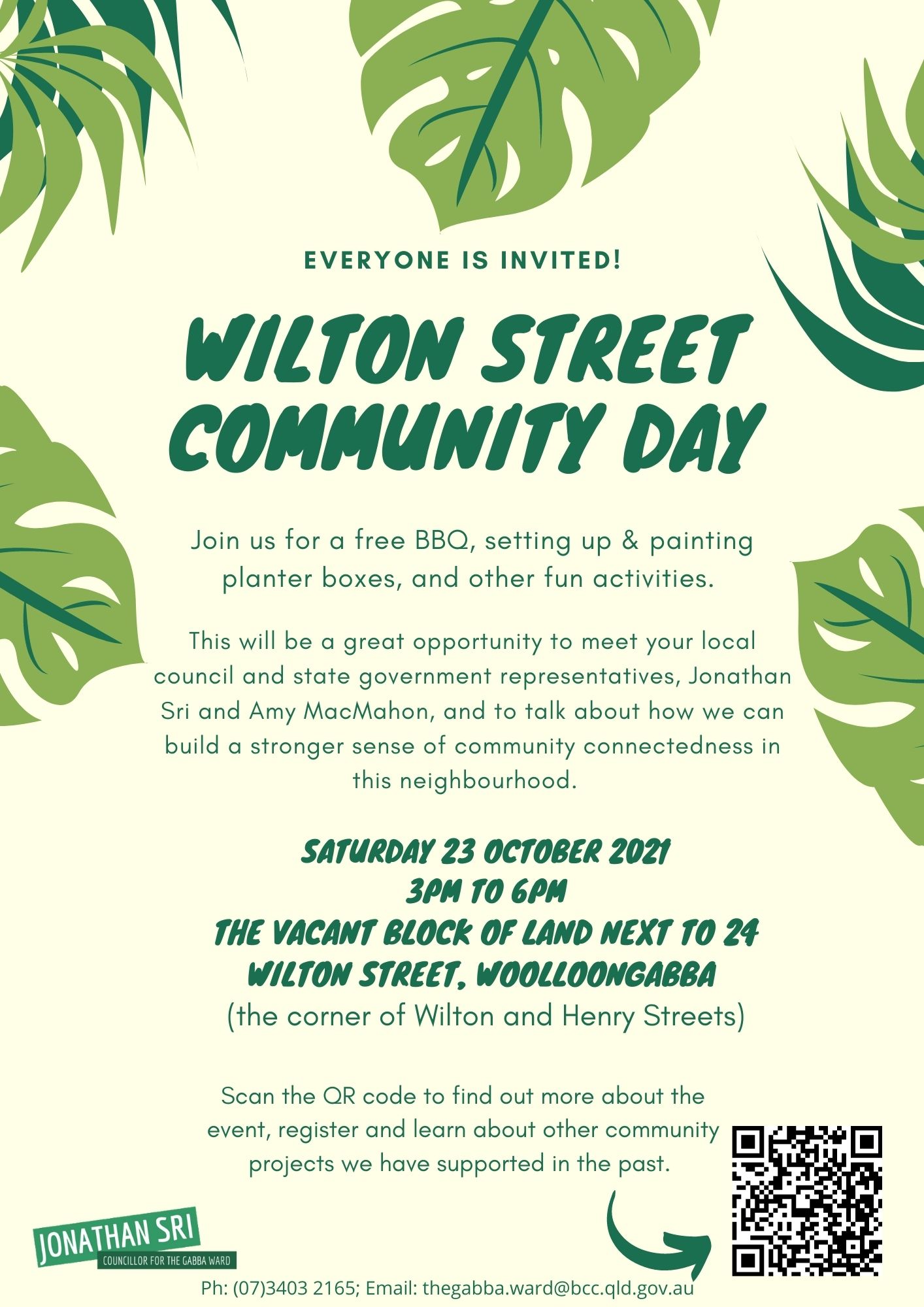 This patch of land is actually State Government owned, and we thought local residents might want to explore ideas for how it could be used to benefit the local community the most.

As an example of what is possible for a small piece of public land like this one, have a look at the park at the end of Queen Bess Street, Woolloongabba, a few blocks further south along the highway.

This was State Government-controlled land primarily used for car parking, as you can see on the image below: 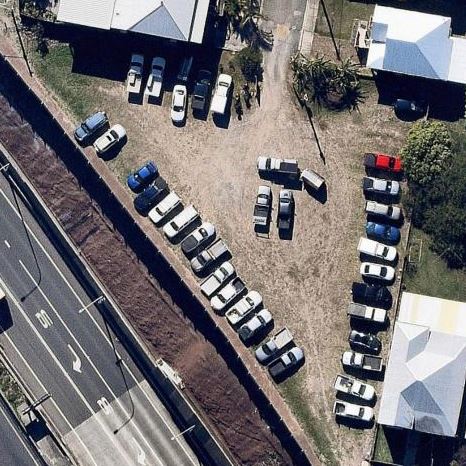 It was then handed over to Brisbane City Council. Jonno and his office ran a community design process with local residents, who asked for a shelter and tables, a water fountain and some play equipment for kids. 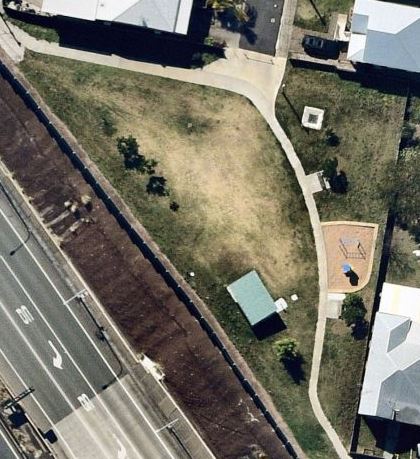 It is now a lovely pocket park, with plans for a community garden in the works.

Below is a picture of a vacant block of land at Walter Avenue in East Brisbane. For years, residents would raise complaints about cars parking on the grass during soccer games at nearby soccer fields, effectively damaging the grass as you can see in the picture blow. 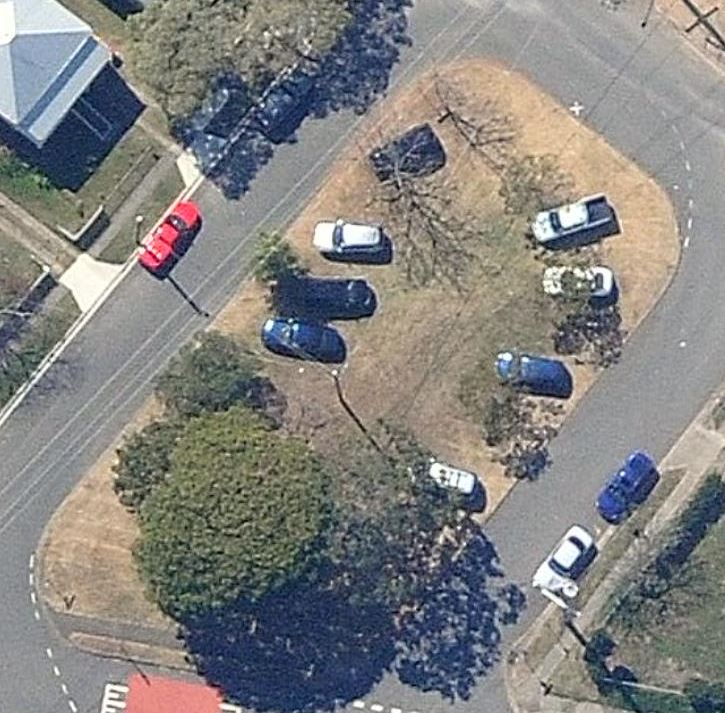 In 2018, Walter Avenue residents decided to plant up the area as a natural prevention from parking. My office assisted with sourcing plants and mulch for the gardening bees and with promotion of the collective's event. The block of land was transformed into a tranquil park with seating and regular resident get-together's. Below picture shows what the 'park' looks like today. 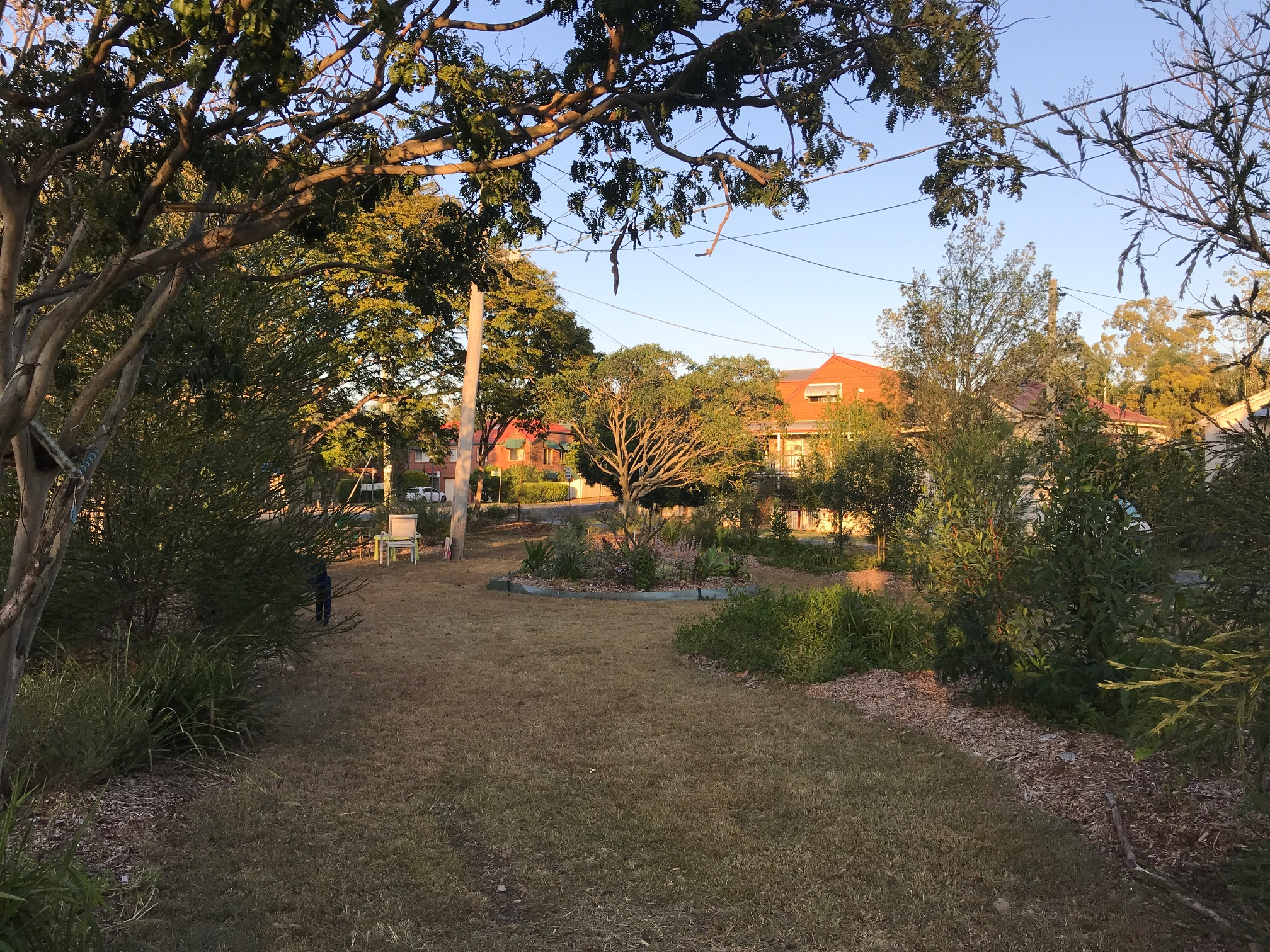 If you could choose what the vacant block at the corner of Wilton and Henry would become, what would you want to see there?

Come along on 23 October and check out this space with your neighbours to see if other people share your ideas!

Misha and Gaelle, from the Gabba Ward office